starstarstarstarstar 4.8 out of 5 with 25 votes total(Log in to rate it)
save_alt Download Torrent chevron_left Prevchevron_right Next
Couldn't find better Description so I quoted all from TomTom on  MS 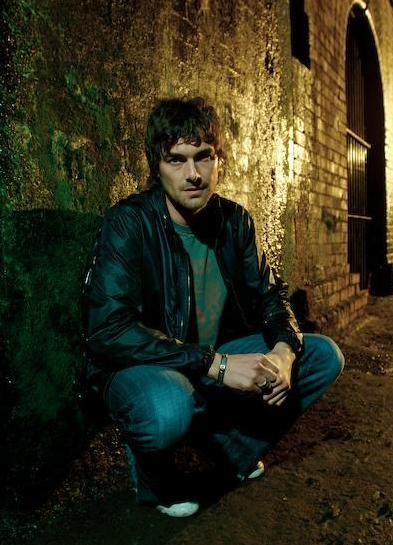 
What can I say about John Graham, a producer and DJ who is in business since over a decade and known under so many monikers. Skanna, Tilt, Space Manoeuvres and of course Quivver, are the few that come instantly to my mind. The man is a legend, either when he is performing/creating alone or together with his partners, he has influenced more than one Genre in the EDM scene with his productions.

His birthday gift to the Mercuryserver community is special because of two reasons. It is the very first time we are featuring a mix from John Graham and we are pleased to announce another world wide premiere. Mercuryserver is the first website where you can download Quivver's recent Dirty Nails & Vapour Trails album including all tracks mixed from John Graham himself for free.

Thanks to John for this fantastic opportunity and special thanks to Crystal and Jimmy from jackhammermovement.com for the cooperation. 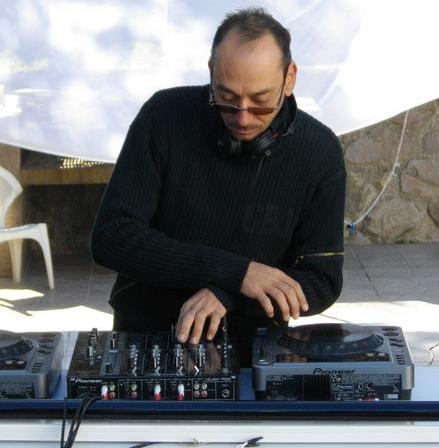 The next DJ and producer on our birthday program is Rick Pier O'Neil. He is also somebody who is playing and making music since the early nineties and he has left his footprints in the EDM scene in more than one Genre. Rick has always been a busy bee and managed to be a DJ, producer, remixer and the man behind the incredible labels RPO Records and Garbage Records.

A mera glance at his impressive discogs list makes it apparent that he has been well around the block and always trying out new things and sampling different genres: http://www.discogs.com/artist/Rick+Pier+O%27Neil. Garbage Records is the label for dark, tribal and techno tracks and this is the mixture you can expect from the birthday mix Rick has made exclusively for the Mercuryserver community. Kudos to you for your birthday gift and for making and playing this kind of music, Rick.

Bongaz wrote on May 3rd, 2009
And from Our Side we Say Happy Birthday MS staff , and keep up the Good Work Not like old RPO but this sound is spacely and of course GREAT :)

To the King xD